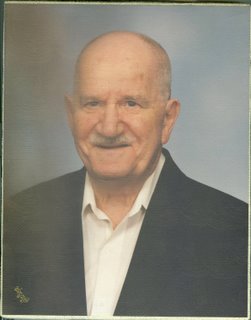 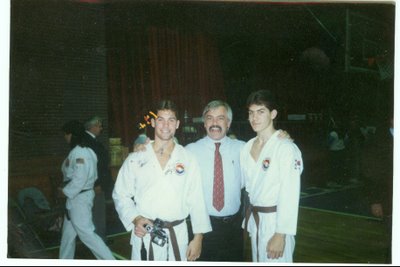 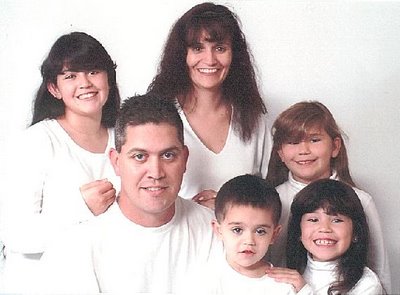 
So God created man in His own image; in the image of God He created him; male and female He created them.
Genesis 1:27